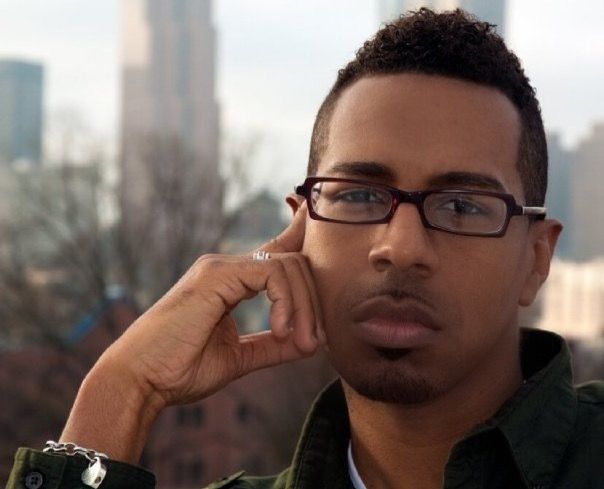 Mandrill Hardge, also know as Mannie, started his hair career in 1996 when he became licensed in the state of North Carolina. He continues to grow his skills and résumé with consistent work and training.

In May 2013, Mannie followed his dreams and moved to New York City to pursue a career in theater, film and television. He has been afforded the opportunity to train under some of the entertainment industry's greatest in hair creatives . In the Fall of 2013, he was hired in the position of Swing Hair Stylist on the Longest Running American Broadway Show; “Chicago the Musical” quickly advancing to Key Hair and in Spring of 2015 becoming Interim Supervisor. Mannie has built an impressive resume of projects all while working in various positions from Additional Day Player to Dept Head of Units within film and television productions.

Mannie takes extreme pride and enjoyment in his artistry. He is known to be a lover of researching styles for the project he is working on, whether period or contemporary, for authenticity. He brings positive energy on set within the dynamics of the crew he is working with, and performs well under pressure.

Now based in Atlanta GA, it is his goal to be continue growing and building on the wealth of knowledge and techniques used to achieve authentic looks and characters within the entertainment industry.

Mannie is a believer that faith coupled with hard work yields opportunities.